What an an amazing performance by all of our students that achieved their next belt ranking! We were very impressed to see how much each and every one of our students has improved. Keep up the hard work!

Kicking it with the Demo Team

Our demo team was kicking it all summer long. From City Hall to Mooney's Bay, here's just a sample of what we were up to.

CTA at the Ottawa Parent and Child Expo

Whether at our booth, roaming around the floor or taking centre stage for a high impact demo, CTA was all over the Parent and Child Expo inside the Nepean Sports Complex. Master Campbell and Andre, our After School Supervisor, promoted the school from or triple booth where a mini-version of the studio was set up for demos. The entire team would get two spotlight performances on the main stage while our CTA wolf roamed around to the delight of the Expo's wee ones.  Target practice, activity pages, tasty treats, Dora and a Disney Princess? Yes, a fun time had by all! Thanks to our demo team and staff for a fantastic Expo.
On June 22 & 23, we hosted a high performance training camp in Markham with Master Dragan Jovic who is one of the top Taekwondo coaches in the entire world achieving several Olympic, World and European medals. This year's training camp had athletes from all over Canada including Ontario, Quebec, Nova Scotia and Newfoundland & Labrador. We hope that all athletes and coaches that participated had several takeaways to bring back home.

We had a fantastic time at the 2019 US Open this year where we had the opportunity to catch up with many good friends and taekwondo legends. Master Radomir was honoured to coach Olympic Champion, Milica Mandic.
​We look forward to cheering on our team mates at many more international events in the near future! 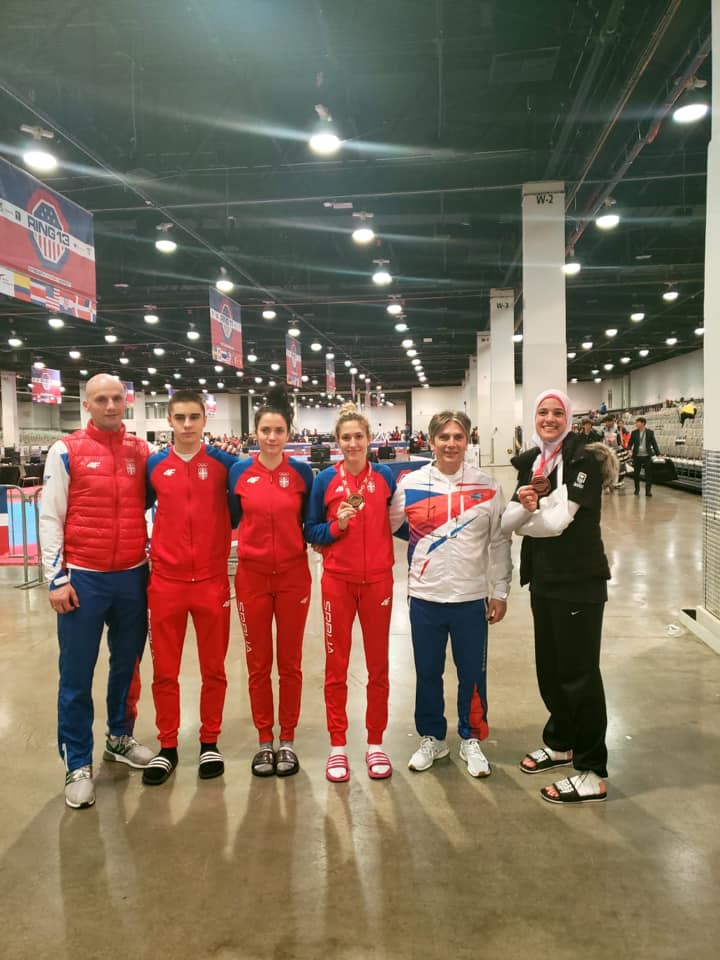 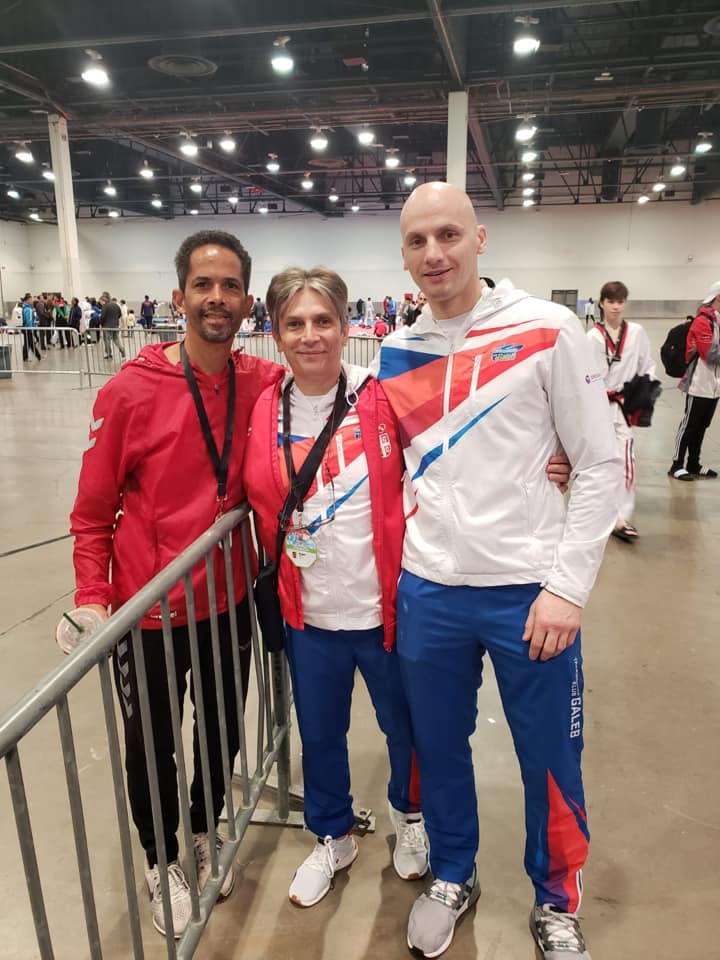 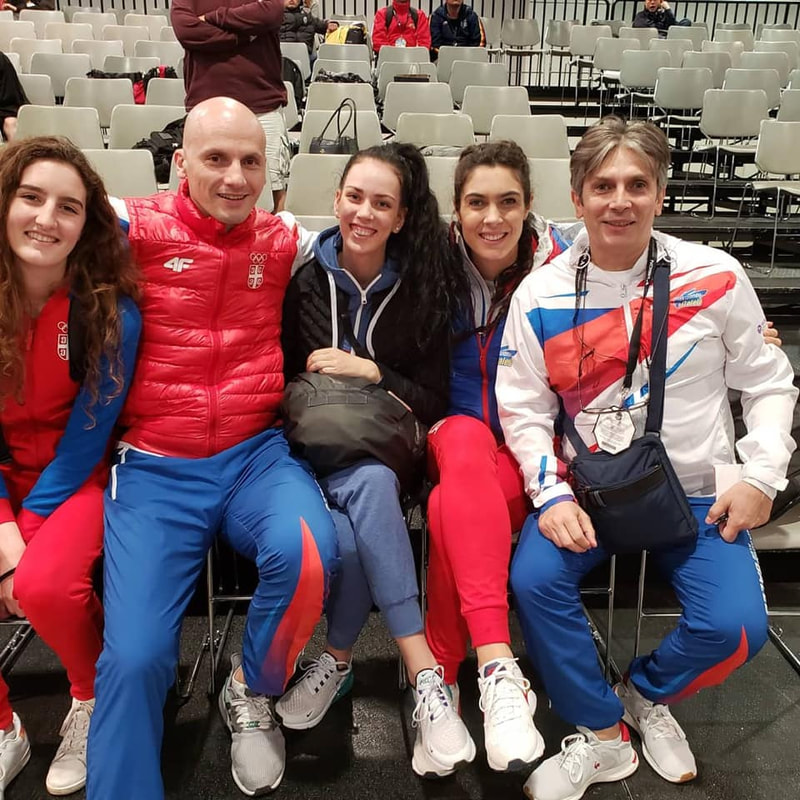 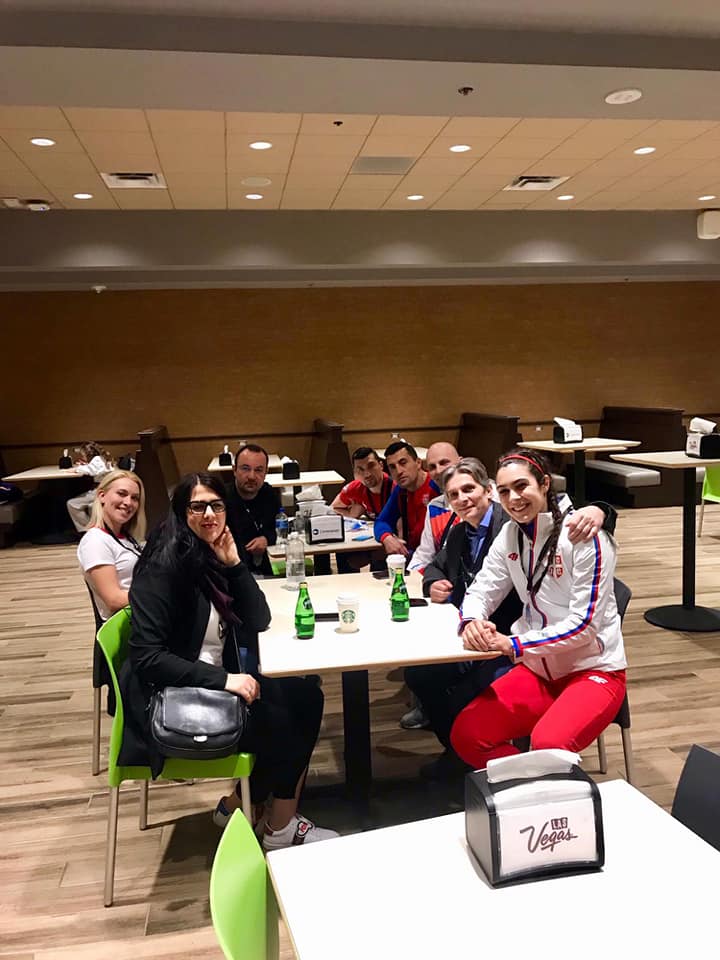 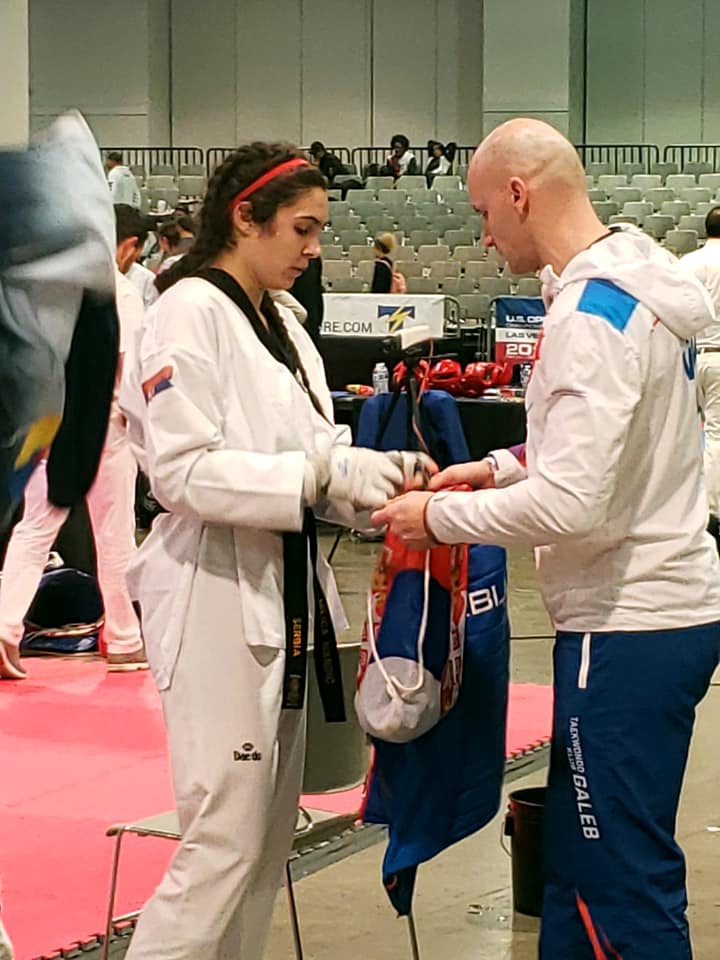 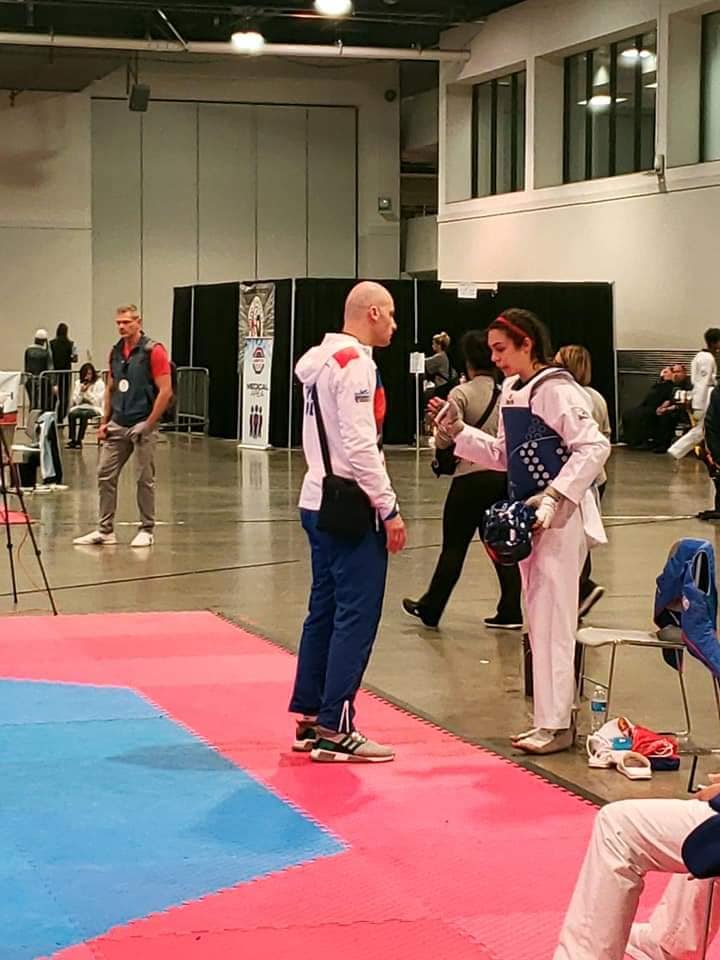 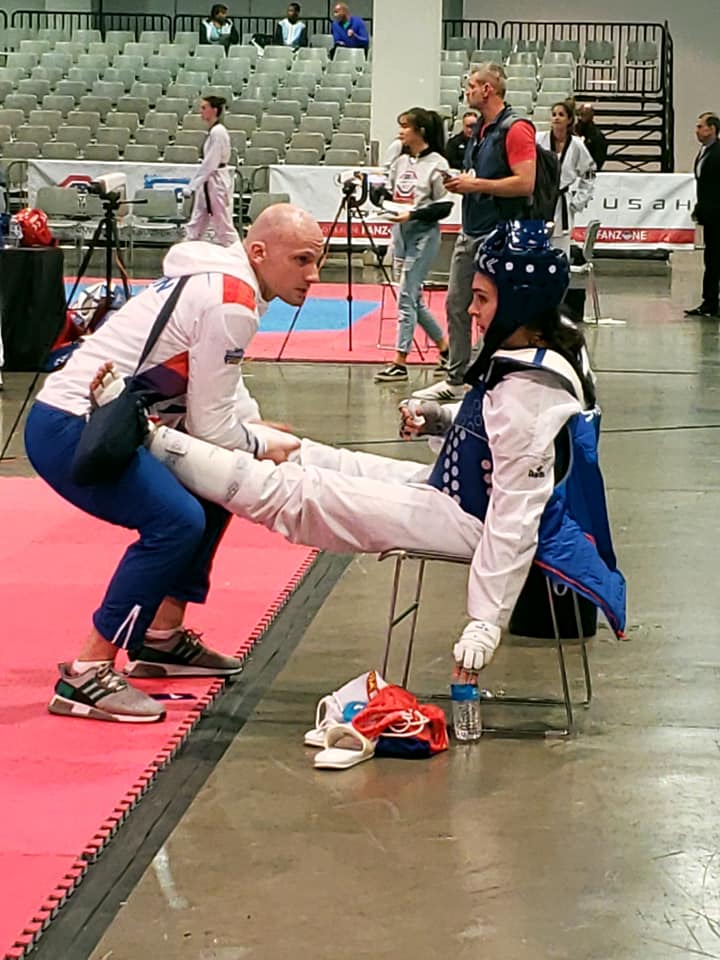 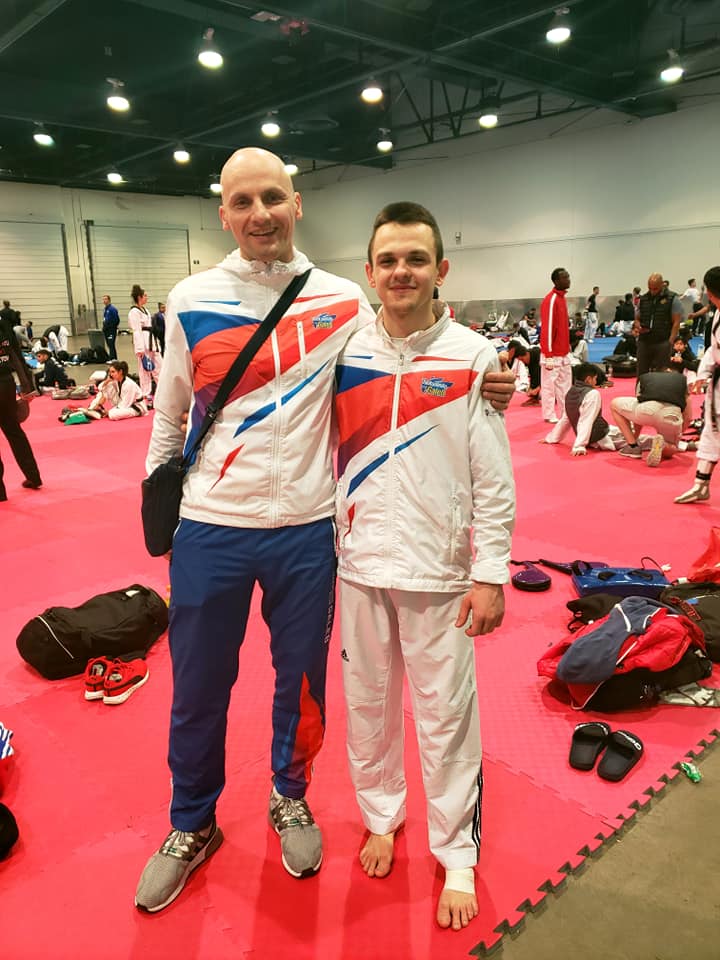 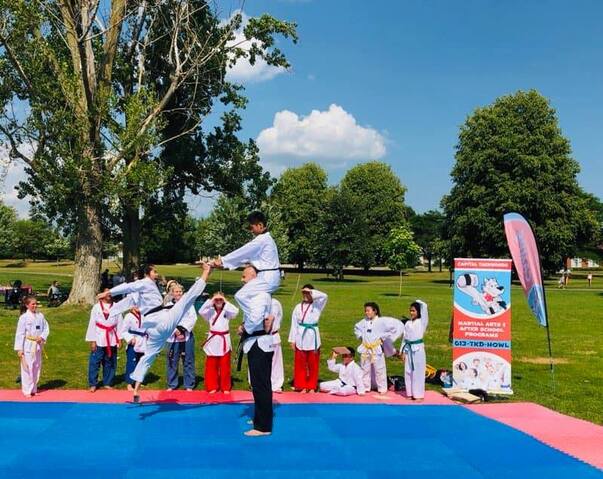 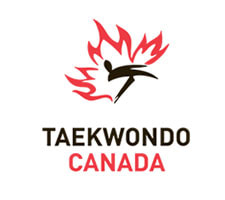 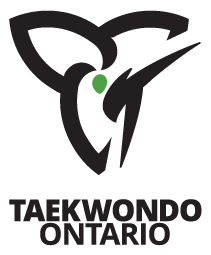